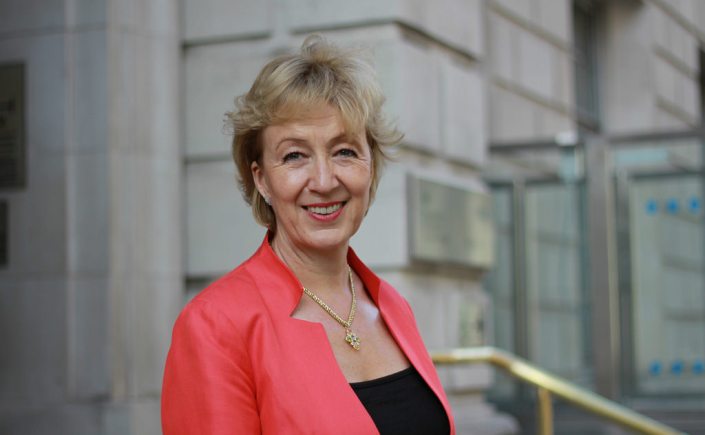 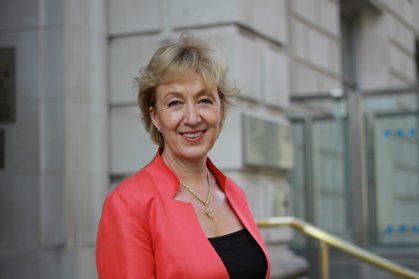 Brexit has shaken up all government departments, but arguably none will be more heavily affected than Defra, which is directly impacted on by 25% of EU legislation. The worlds of food, farming and the environment are, quite rightly, heavily regulated but Brexit has the potential to shake up the situation and create a different legislative climate for farmers and conservationists to react to. On Tuesday of this week, the Secretary of State for the Environment, Food and Rural Affairs, presented herself to the Environmental Audit Parliamentary Select Committee, who are in the process of questioning a wide range of stakeholders relating to the impact of Brexit on the natural environment. They also questioned Sir James Bevan (CEO, Environment Agency), Richard Greenhous (Director of Forestry Services at the Forestry Commission) and Rob Cooke (Director of Biodiversity, Natural England) in a panel session, before speaking to the Secretary of State. Both sessions are available to view here. Last night I settled down to watch both (what an exciting life I lead!), as it was a key opportunity to hear from those ‘at the top’ as to what is really happening with regards to Brexit discussions. The result was actually fairly disappointing.

There were several topics covered during the first session, from protection of the marine environment to the question of how to quantify the budgetary needs of the food, farming and environment regulators. However, of most interest appeared to be the effectiveness of countryside stewardship and previous environmental stewardship programmes. Sir James Bevan was particularly keen to suggest that the mechanism of incentivising farmers financially to carry out conservation work is very powerful (and the implication was that he would favour this continuing). He also made a case for measures such as stewardship being good value for money. The other thing that was emphasised was the need for measures to be ‘simple’ in order for them to be easily explained and justified to the public, applicable for farmers and landowners and to cut red tape for regulators.

It became clear soon after Andrea Leadsom took the stage that she  had a few stock messages that she intended to hammer home to the committee. The first thing she did was to state the intention of her department (and I really think she believes this), that they want to create a policy environment that will mean ‘this generation leaves the natural environment in a better state that that which we received it’. We have heard this from Leadsom many times before. She then went on to explain her view that in leaving the EU Britain would be better placed to achieve this ambition.

The committee was, quite rightly, interested in the actions that Defra are currently taking relating to Brexit discussions and the work that they have already carried out. On this, the Secretary of State was refreshingly clear. According to Leadsom, Defra have appointed three dedicated teams to look at the implications of Brexit on every area of policy, line by line. They are also scoping out an idea of what pieces of work need to be done in order to know how best to integrate EU law into British law.

She was very keen to sing the merits of the ‘Great Repeal Bill’, which will ensure that stability is ensured, with as much EU law passing into British law as possible on leaving the EU. These will then be looked at one by one and dealt with (in the words of Andrea Leadsom) ‘at our leisure’ (She clarified at the end that this meant within the current parliamentary schedule). Of slight concern was her declaration that only 2/3 of existing EU legislation would ‘easily transfer to British law’ and that Defra are trying to work out how to integrate the rest. There was no mention of what might not easily transfer, although I am sure that the lawyers and pundits will be working on this question as I write this post.

When asked about replacing measures relating to EU jurisprudence, Leadsom made it clear her view that the existing court system could uphold environmental laws. It has been suggested by some that a separate ‘UK Environment Court’ should be established to deal with such measures. Whilst Leadsom did not rule out this possibility completely, she didn’t seem overly keen on the idea.

When it came to stewardship she was keen to state how Defra and the government was providing stability by ensuring contracts were respected until 2020 (goodness knows what will happen after this time!). Indeed, stability, seemed to be her word of the day, claiming Defra as being in full control of teh situation. In reality, we still don’t have any coherent idea of what a future outside the EU will look like for farming and conservation. 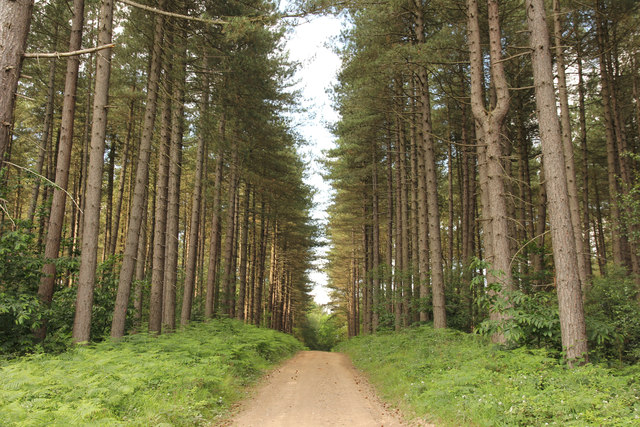 This is where the famous ’25 year plans’ come in. The Conservative government set out in their manifesto to write a 25 year plan for both ‘food and farming’ on the one part and ‘the environment’ on the other. What the significance of 25 years is we are not really sure. Further, due to the way our democratic system works, what is to stop this plan being made and then reversed in future years by a future government – will it just be a green paper or will it be transferred into statute in some way? For the record, they might as well save themselves some work and make use of A Focus On Nature’s Vision for Nature report in terms of establishing an environmental vision for the next generation. Will they take young people’s views into account? The cynic in me would doubt it.

The committee were keen to push Leadsom on the reasons for having two plans in the first place. The National Trust have for example stated how it is ‘mad’ to look at food and farming separately from the environment. The trajectory in the environmental world is certainly to see a need for acting on them as part and parcel of the same thing. The politicians clearly haven’t caught up yet. Leadsom was adamant that they need to be dealt with differently because they are dealing with ‘two separate issues’. In her words, the food and farming report is about establishing a plan for a thriving and significant economic sector that needs to build on job opportunities and inward investment in terms of technology and science. On the other side she would put a vision for the natural environment. She admitted that they would have close links with each other, but, in my view, the committee were not strong enough in pushing her on this. We have seen it all before. It’s nothing radical and radical is what we need if we are to turn round the situation presented in the State of Nature reports. I can only assume that time was the issue and that the committee will push her in future sessions to be clear about why they are going about it in this way.

When it came to timing on these plans Leadsom suggested that a ‘framework’ would be put together by Defra over the next few months which would be followed by a 3-4 month consultation and then the reports would ‘probably’ be published around mid way through next year. She made no suggestion of what might be included, despite the committee pushing her on the issue of ‘permanent ineligible features’ so far as current EU policy went. She was clear to point out though that Brexit does indeed provide an opportunity to fix some of these strange ideas in the CAP. To repeat the words of Rob Cooke however from the first panel session, ‘the biggest concern is that we do not make enough of the opportunity’. This, I fear, with a government that seems to abhor radical change unless it favours the few, will be the case. However, that’s the cynic in me.

In conclusion, Leadsom came across as a master politician who was able to say very little , even though she was in front of the committee for an hour and a half. We don’t really know more than we knew before apart from the fact that ‘Brexit means Brexit’ and that Defra are working with the department for Brexit to outline a strategy for the upcoming negotiations. When it comes to the 25 year plans, which we knew about already, we have to question how much priority will be given to them when the focus is mainly on ‘getting a good negotiation result’. True, the plans are about vision, not necessarily hard policies, but it does seem as if Defra might be taking on more than they could chew, especially given the continued cuts in resources.