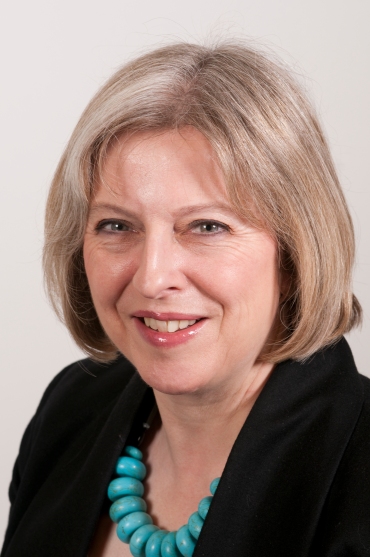 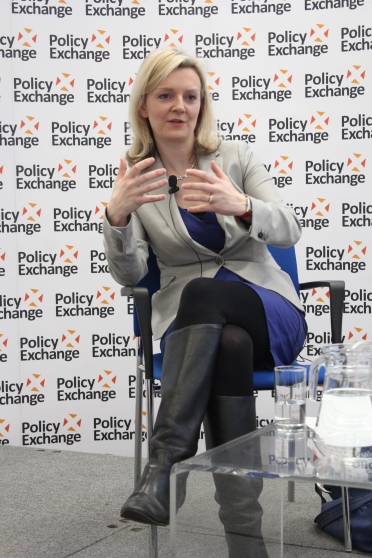 It has been a messy few weeks in politics. That’s for sure. The uncertainty that Brexit has brought about seems to have turned everything that we previously knew upside down and despite people like Tim Worstall remaining blindly optimistic about the future of food in this country (see especially his comments on a recent Food Programme episode), his view is certainly not shared by all, least of all by many small farmers and environmentalists. Tomorrow we will have a new Prime Minister which will at least complete one aspect of the jigsaw. Political commentators have much to say about Mrs May, some good, some bad, but one of the questions on everybody’s lips is how will she shake up the cabinet? John Rentoul wrote an interesting article in the Independent yesterday, laying out some predictions for who will keep their job, who will lose it and which Brexiteers will be given new or key posts. Of particular interest for those in the countryside and those involved in the food sector more broadly is who will be leading the Department for Environment, Food and Rural Affairs? Personally, I agree with Rentoul that Liz Truss will no longer be in post at DEFRA before very long. DEFRA will be affected more than most by the Brexit implications and so, frustratingly from my point of view, I predict a Brexiteer being in charge at 17, Smith Square. This could be Andrea Leadsom, as Rentoul predicts. It could however also be ex-environment secretary Owen Paterson, who was a central character in the Brexit campaign. Either way I predict a new environmental and food framework that is driven by Adam Smith economics, aims to cut environmental ‘red tape’ as much as possible and leaves the countryside at greater risk of development driven by short term thinking. Here speaks the pessimist in me – and regular readers of this blog will know that I am trying to take an optimistic view when it comes to the future. Nonetheless, it remains difficult to be optimistic when assessing the field of candidates who may soon be heading up DEFRA. I somehow doubt that former editor of the Ecologist and former London mayoral candidate Zac Goldsmith will be in with a chance. Whoever takes DEFRA on (assuming Liz Truss even loses her role) will face an enormous job and will face greater scrutiny than any previous DEFRA secretary. They will need to forge a good relationship with whoever becomes Brexit minister/secretary and work closely with both farming organisations and environmental/conservation organisations. They must remain committed to ‘business as usual’, such as generating the ’25 year environment plan‘ and fight for DEFRA’s place as a key department in government, not a quiet backwater seen by MPs as a training post for future more prominent roles.

2 thoughts on “Changes ahead at DEFRA?”