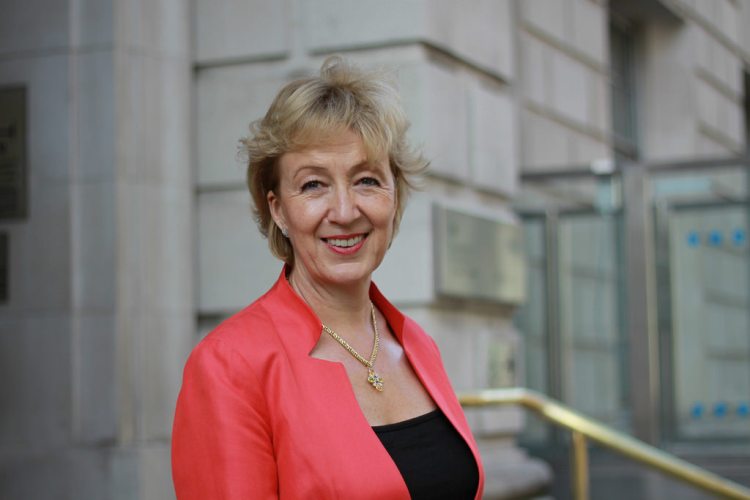 As predicted, it’s all change at Defra as former Conservative leadership hopeful Andrea Leadsom takes the helm from Liz Truss, who has moved to Justice. Social media was full of opinion yesterday afternoon as the news spread and I must admit that I took part in the debate along with thousands of others. Some ‘tweeters’ pointed to her previous doubting of human influenced climate change before taking over as a Climate Change and Energy Minister; some highlighted her support of hunting. On the whole, the feeling wasn’t one of goodwill. Personally, I have my doubts that she is the right person to bring farmers, conservationists and others in the rural community together – she doesn’t appear to be a figure of unity. However, as I suggested when Liz Truss took over at Defra two years ago, time will tell and she deserves some time to bed in and work things out. She seems aware at least of the fundamental changes that British food, farming and the environment will face as a result of the negotiations. She needs to hit the ground running in generating a new British Agricultural Policy and plan for environment that provides the public with value for money, supports small producers, maintains cultural and historic landscapes, protects and encourages wildlife and discourages pollution and poor land management practices. As somebody who has come from a business background she should at least understand that uncertainty provides the least beneficial situation for farm businesses and so she should work hard to reassure farms and to generate a plan that they can get behind. On the environmental side she needs to understand the issues we face, particularly as we move towards the publication of the next ‘State of Nature‘ report, later this year. Critically, she needs to understand the socio-politics of the rural agenda and work hard to be a figure of unity. Leadsom would not have been my first choice to head up Defra, far from it, but it is she who leads us now and we must hope that she does the job well.