The old saying ‘a week is a long time in politics’ has never rung quite so true as for the past week. This time last week the news that Britain was leaving the European Union was starting to sink in. There was jubilation from some and utter horror and shock from others. The short term consequences have been like something out of a political thriller. Political parties are tearing themselves apart, there is little in terms of leadership, other than that coming from the Bank of England, there remains a great deal of uncertainty as to what the future will bring and there is sadness and anger in Europe itself. All of this have rather overshadowed the close of my ’20 Days Wild’ experience. Nonetheless, it has put things in perspective. No matter how volatile our socio-cultural-political world is the environment provides a stark reminder that life must go on regardless. I have taken solace over these past few days that the job to protect our natural environment must go on. My last few days have been spent working with National Trust volunteers in Exmoor to clear Himalayan Balsam from the riverbank near Bossington, looking at fungi, trying to identify grasses and more than anything reflecting on the need to argue the case for environmental protection in this brave new world and the potential disastrous results that Brexit could release within the UK. On the other hand there is potential for great enhancement of countryside management if it is done well. The work now begins and I call on all environmental commentators and campaigners to apply the pressure and remind your MPs quite how important it is to get this right for the environment, for food and farming early on in the negotiations and new policy creation. 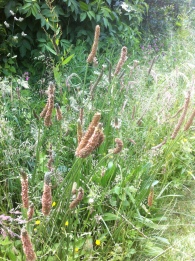 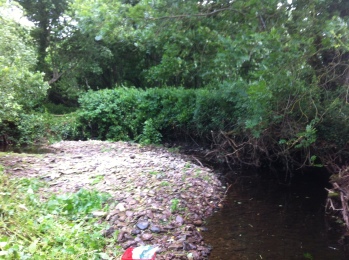 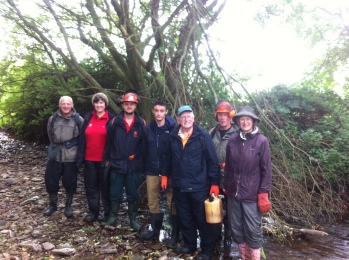 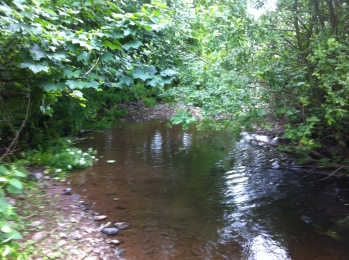 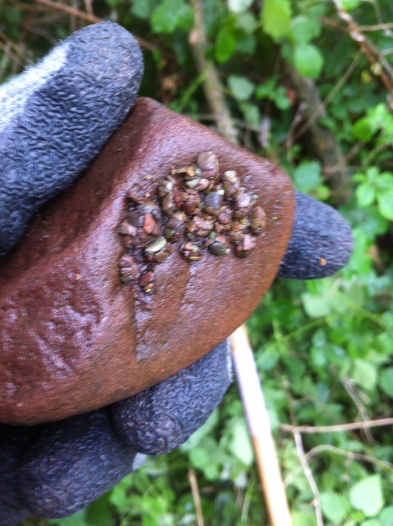 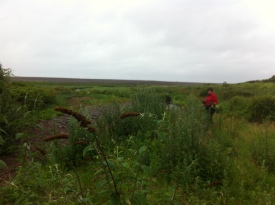 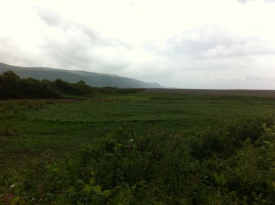 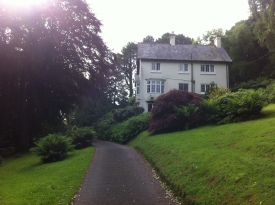 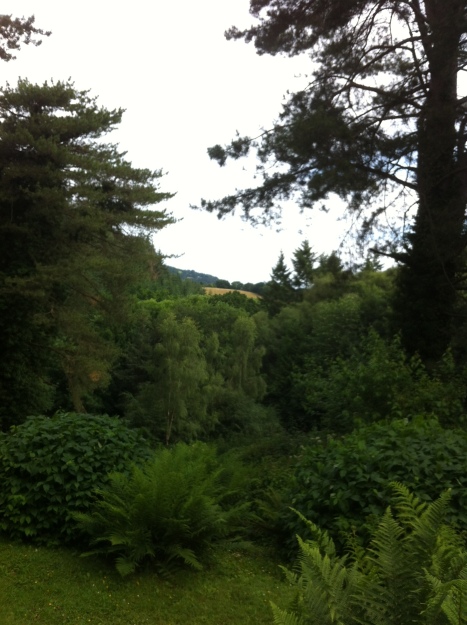 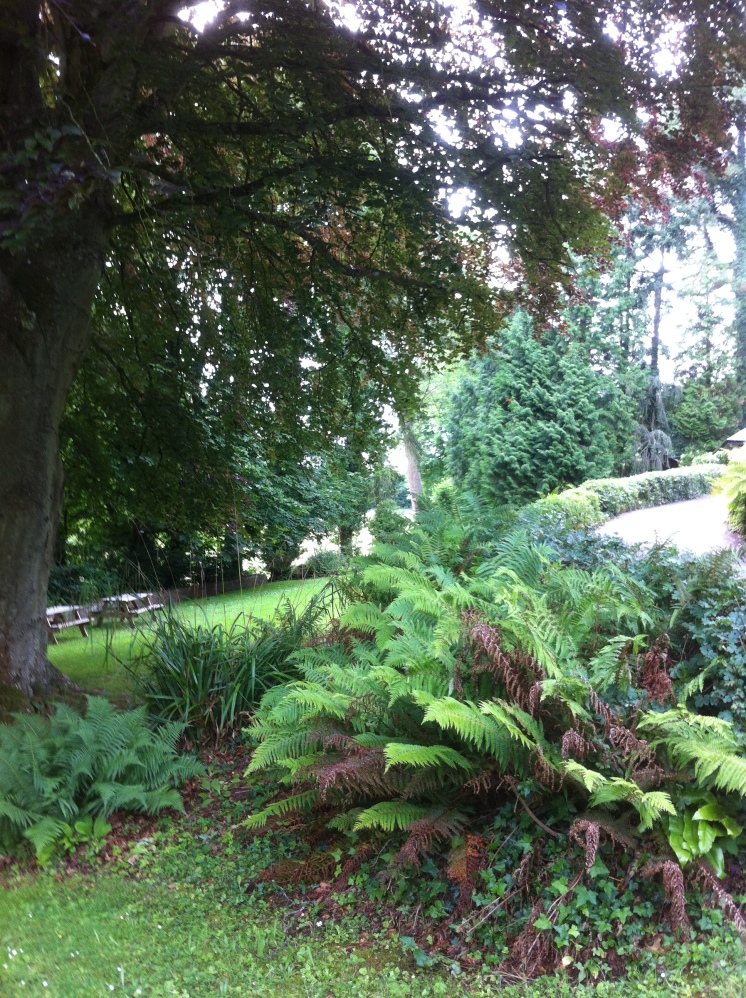