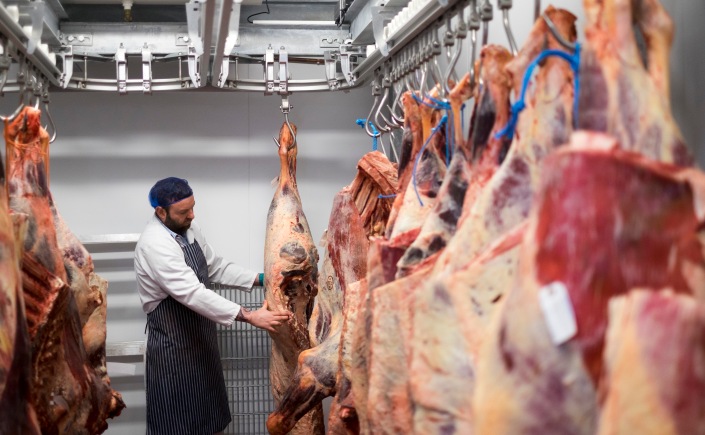 The UK’s imminent departure from the EU poses many challenges for farmers, food producers and processors. Not least amongst these is the need to ensure the continued high standards of animal welfare and meat processing so consumers can have confidence in the quality of the food in our shops.

With the potential increase in risk in the food supply chain and the possibility of differing (often lower) levels of animal welfare as we move to new trading partners and arrangements, there is an increasing need to ensure our food is safe to eat, and that it meets certain minimum welfare standards.

While not directly an animal welfare issue, the European horsemeat scandal of 2013 had a significant impact on the meat industry. It did, however, highlight the need for increased vigilance and improved monitoring of what exactly goes into our processed meat products. During the on-going Brexit debate, concerns have also been aired about the possibility of chlorine-washed chicken being imported into the UK in any future trade deal with the USA raising further questions about future food safety standards.

The recent House of Lords EU Energy & Environment Sub-committee on post-Brexit farm animal welfare explored the implications of our departure from the EU and suggested the steps the Government should take to protect standards.

The report states that the UK has some of the highest farm animal welfare standards in the world and UK producers are rightly proud of these standards. There is cross-sector support for maintaining high levels of farm animal welfare after Brexit and we need to look at a range of solutions if we are to achieve the best outcome for food producers and consumers.

Post-Brexit we need to ensure that alongside first-world farming we in the food industry, together with consumers, have first-world access to information. Rather than solely relying on a legal framework within and between source countries/trading blocs, today’s technology can allow for continuous real time updates. Brexit can represent an opportunity to encourage best practice in data sharing for the benefit of consumers and producers as well as other interested parties such as government, scientists, consultants, environmentalists, etc. All of these have, for a variety of reasons, a desire to see the food supply chain improve and essentially rely on very similar data.

Data collection doesn’t have to be complicated

Some have suggested that collecting this data is complicated and expensive. However, for agricultural and food enterprises of all sizes, – and crucially, small and medium-sized businesses – it can be surprisingly cheap and simple to achieve. While food businesses regularly file a range of animal welfare and food safety reports, existing technology enables these to be recorded alongside supplier and customer records. Not only is the production of these reports automated, but the integration of the data means that it can be shared along the supply chain providing ultimate track-and-trace capability. 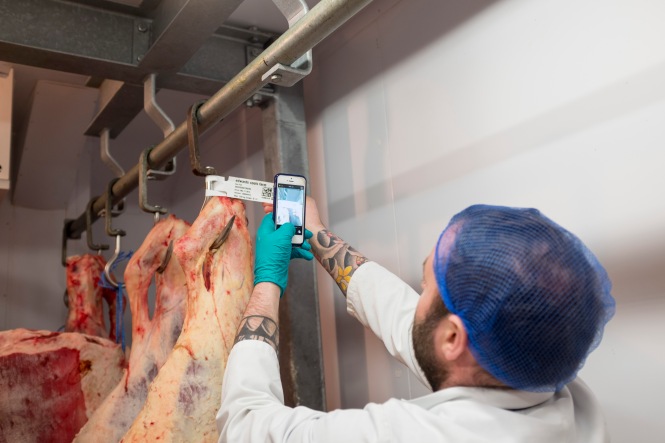 By producers and processors sharing their data, everyone can see where their food comes from and how it has been treated and processed. Knowing which field and farm an animal has come from and how it has been raised, slaughtered and processed enables food safety and animal welfare to be assured, ultimately providing consumers with the information they need to make the choice on what food, farming methods and ethical standards they would like to buy into.

The information needed is relatively light, electronically cheap to gather and straightforward to share along the chain; ultimately being made available to the consumer. What’s more, data integrity can be confirmed, every transaction can be checked for authenticity, and welfare standards assured, thus creating a completely transparent food supply route from farm to fork

Regardless of whichever side of the European debate you are on, Brexit should be seen as providing us all with an opportunity to take a long hard look at how we can improve our agriculture, animal welfare and food safety practices.