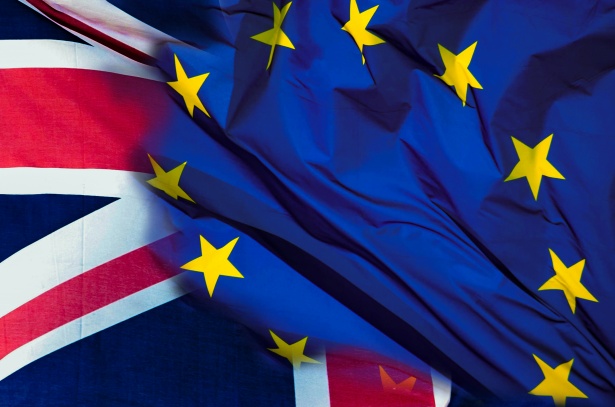 A token post to mark a momentous day in British and European history (I’ll draw the line at saying world history so as not to inflate British sense of self-importance). At 12.30 today Theresa May will officially trigger Article 50, launching two years of incredibly complex negotiations that will decide the future relationship between Britain and the 27 remaining member states of the EU (we need to stop referring to them as Europe – Europe and the EU are not synonymous, no matter what some Brexiteers say).

However, other than the fact that the negotiations can finally begin, it could be said that it means very little. We know that Britain will be leaving the EU within two years, but that has been clear since the referendum last year. For the time being we remain full members. We continue to have very little idea what the British negotiating team will be aiming for, although the free movement of people and the single market will most likely be primary debates within the early stages, as will the safeguarding of British nationals living in the other 27 and nationals of the 27 living in Britain. However, there are a whole host of other issues that will need to be discussed. Which rules will still be binding? Which institutions will we still be answerable to? What will happen to the CAP? What of our ability to travel and work across Europe?

The blogosphere is full of crowing posts this morning from Brexiteers, bullying Remainers into ‘towing the line’ and ‘uniting the country’. This is not and must not be the attitude. They forget that 48% of the country is a significant number of people and our views must be accommodated. They fail to realise that the vast majority of us fully accept the decision of the (slim) majority in the referendum, but this doesn’t mean that we automatically take on their world view. I feel utterly powerless right now, which I believe to be true of many Brits, but I strongly hope that we get a deal that doesn’t overwhelmingly alter the everyday lives and freedoms that we currently have. I fear for the consequences of ‘the Great Repeal Bill’, certainly while the current members of parliament of the Conservative party sit in the seats of power. I fear for the future of my family’s farm in an uncertain policy world. I fear for arts funding. I fear for the future of environmental protective legislation. I fear that the views of the younger generation will be ignored. More than anything, I fear that our society will never recover from the social division that Brexit has brought upon the country.

I accept this is a rather pessimistic post on what some in Britain see as an optimistic day. I do not however apologise for my view. I feel that judgement has been cast on my world view and I have been sidelined in my own country. This wound will take a long time to heal.