Here is another guest post written in the light of Brexit (and in this case, the recent State of Nature report as well). Tony Powell is a wildlife surveyor (principally birds) and researcher and runs the naturestimeline website. He has previously volunteered for many organisations including the Game and Wildlife Conservation Trust, The Woodland Trust, the British Trust for Ornithology, The Wildlife Trusts, Butterfly Conservation and currently volunteers for Hampshire and Isle of Wight Wildlife Trust. In his article Tony reminds us how the farming community has a huge role to play in achieving positive conservation results in the countryside. 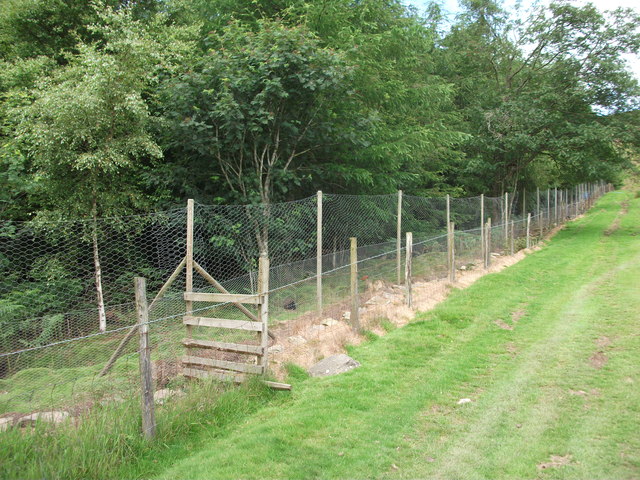 Partridge and Pheasant rear and release sites are very much part of the UK landscape. Collectively, these enterprises have planted tens of thousands of acres of woodland over many decades. Woodland, when managed in such a way, boosts the productivity of woodland ground-nesting bird species alongside that of the shoot. Often songbirds will flourish in these places and are seen and heard in numbers unseen in less well-managed woodlands and those granted public access. Gamekeepers are a vital component in such circumstances.

When granted access to these places, I’ve been fortunate enough to witness many rare birds, alongside the more common ones. Who else sees Hawfinches Coccothraustes coccothraustes tending their young, Willow Tits Poecile montanus complete with their broods, roding Woodcock Scolopax rusticola, Redstarts Phoenicurus phoenicurus, Woodlark Lullula arborea and the secretive enigmatic Goshawk Accipiter gentilis to name but a few. The springtime dawn choruses in these often private parts of our countryside are something to behold.

The self-evident connection between these wonderful landscapes and for example, nature reserves are that they are often actively managed. Just like crops in our farmer’s fields which receive tender loving care throughout, the crop in this instance, the game birds receive the same treatment. By the time the product/service needs selling to the paying customer; once despatched, it is at its peak and fit for the table. Targetted conservation measures often allow for this degree of precision; frankly, they are the most effective environmental tool in the toolbox.

I truly believe the farming community itself should be given more powers in managing its own countryside affairs. Of course, this must be achieved within the current “eyes of the law.” A landscape without active management is one quickly beset with issues. From the birding viewpoint, it is blatantly obvious from the national and local atlases that there are numerous problems which could be addressed with a better management system in place. An imbalance between “Prey and Predator” relationships is increasingly taking hold and as a result, vast regions lack displaying Curlews Numenius arquata, Lapwing Vanellus vanellus and larks.

I once heard a farmer proclaim “we should shut the countryside down to aid wildlife recoveries.”. Whilst this caused me instant alarm, there is some logic in his thought process. You and I are occasionally part of a wider problem, for example, irresponsible dog owners with out of control dogs off leads are both a problem for livestock owners and ground-nesting bird species alike. In fact, going back to my example at the beginning, it’s during the autumn and winter seasons when shooting estates, large and small are at their busiest. Conversely, when the guns fall silent in spring, these same patches of woodland and farmland unleash their true magical beauty at least to my mind. They provide an aural assault on our senses as our eyes and ears attempt to take on board a barrage of breeding bird sound.

We need to respect these guys and gals hard-working lifestyle choices, how else can we expect them to respect and understand our own.

2 thoughts on “Maintaining diversity in the countryside. Guest blog by Tony Powell”