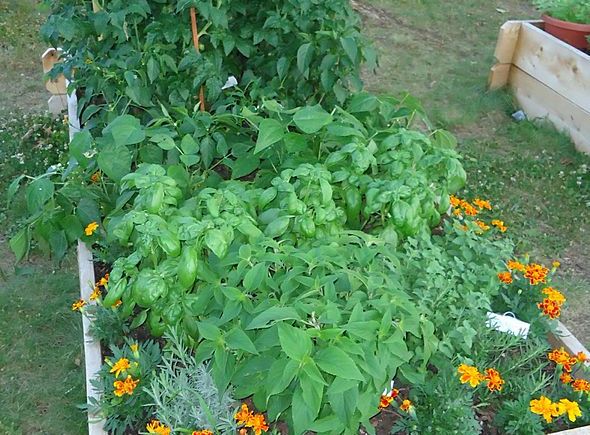 Sustainability and environmentally friendly developments are dependent on concerted effort from the bottom up. One of the places where a single individual can make a huge difference is on school campuses. Students showing initiative and lobbying for alterations to be made is likely going to be received well, with much of what they want changed … END_OF_DOCUMENT_TOKEN_TO_BE_REPLACED 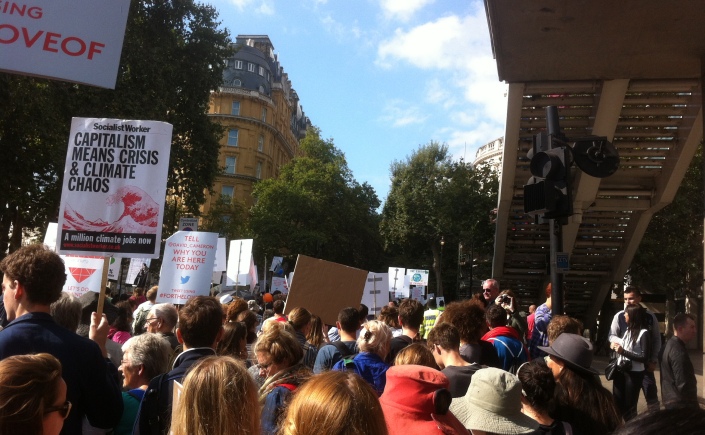 On Sunday 2nd March around 400 student protesters were arrested after strapping themselves to the White House fence in protest against TransCanada’s proposed Keystone XL oil pipeline that, if passed by Barack Obama, would run from Canada to Texas. The marchers chanted ‘’climate justice now’’ and, whilst determined to have their voices heard, were perfectly … END_OF_DOCUMENT_TOKEN_TO_BE_REPLACED