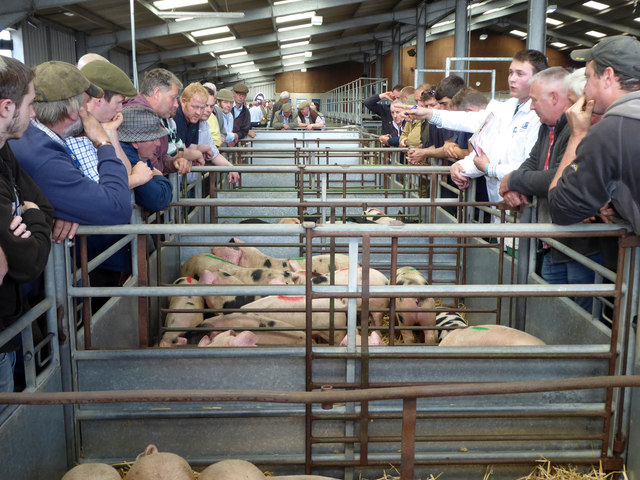 Scotland’s population is about 5.4 million people, or 8% of the UK total. However, Scottish farmers receive 18% of the UK’s overall common agricultural policy funding, including 85% of the less favoured area payments. They face the prospect of immense uncertainty and a huge shake up of the industry over the coming years. At the top of the list, farmers fear the loss of subisidies (pillar 1) and the end of free access to the Single Market. Last week, David Mudell MP, the Scottish Secretary and the only remaining Conservative MP in Scotland, addressed the conference of the NFU for Scotland. Worryingly for farmers, he set out the gravity of the situation, inferring that unless Scottish farmers shouted loudly and clearly about what they want and how they are going to get there, significant UK governmental support might be unlikely to come their way. This was not a supportive parent figure reassuring the sector that they would be safe, but a figure sitting on the fence, placing the ball in the court of farmers themselves. If the sector wants support then they will have to outline what this support needs to look like and how it can work practically.

Scottish farmers are already struggling. Net income across the industry fell from £837m in 2013 to £667m in 2015, and according to the NFUS nearly 3/4 of this came originally from subsidies. Any reduction in subsidies will therefore hit Scottish farming significantly in the short term. However, it is clear, with these figures, that a shake up of the system is radically required. Farmers should not be so reliant on a subsidy system that is probably unsustainable in the long term. We need to think of other options, other avenues.

The key concern is that there seems to be a lot of fear but not a lot of vision. The NFU (down south) push for greater self sufficiency is unlikely to be met (at least wholly) with kind eyes from the Westminster elite. I would be highly surprised if the push for greater greening is not met more positively. The NFU and NFUS need to seek compromise and outline a plan that is clear. Quite rightly, the public need to be able to support this plan and see the benefits. If not, it would be political suicide for politicians to support it. A fine line needs to be trodden. If the farmers can achieve the deal they want (whatever that is), they will do well. What’s more, they need to achieve a good deal, for the sake of the future of farming in this country. This is a huge opportunity. We need to get it right from the outset.