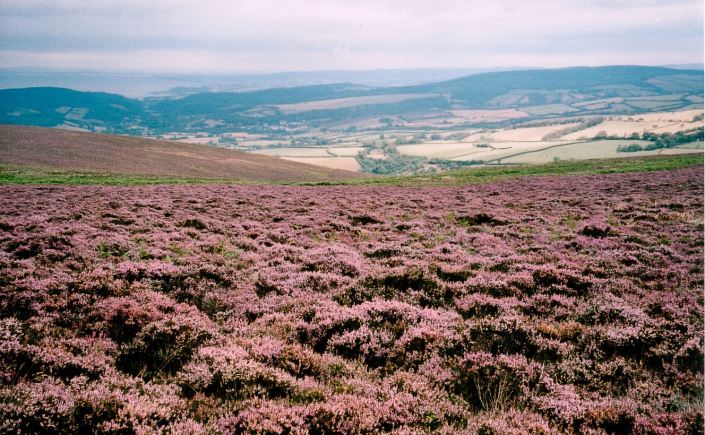 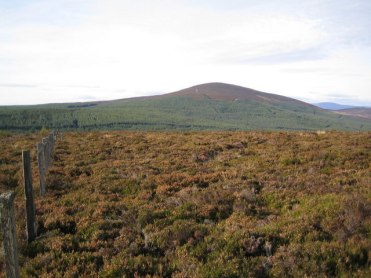 A couple of years ago the Linnean Society brought together George Monbiot, Clive Hambler, Miles King and Aidan Lonergan from the RSPB, to discuss and debate future options for British conservation. The debate, including q&a lasted about an hour but is well worth a watch. It may be nearly two years out of date but the issues it covers, including rewilding, engaging children with the natural world and the fundamental question of how best to ‘manage’ conservation policy, are still very much relevant and in the eyes of those interested (sadly it’s probably going too far to say ‘in the public eye’).

Monbiot’s views are well known, outlined in countless articles in the guardian, in speeches and in his 2013 book Feral: Searching for Enchantment on the Frontiers of Rewilding. He is an energetic speaker and steadfast in his views although it is good to see Miles keeping him in check now and then with the occasional case made for heathland landscapes and the value of certain species that contemporary conservation practice protects. Clive Hambler’s presentation is rapid and all encompassing but stick with it as there is some good stuff he engages with (I had to pause at times as I went through making notes!). Aidan Lonergan is, perhaps predictably, more supportive of the status quo and makes a good case for current practices but it is still overwhelmingly clear that change of some sort is required.

Some of my favourite phrases/points from this debate:

”Conservationists are afraid of nature”  (Monbiot)

‘We are losing a species a month in Britain’ (Hambler)

‘We need to assess what we mean by favourable condition’ (Monbiot)

‘Why pay farmers to manage grass margins around arable fields which will be ploughed up in a few years?! We should spend money elsewhere for better biodiversity results’ (King)

‘We need to rewild our children’ (Monbiot)

In addition, there were some super points from the floor involving subjects as wide as vegetarianism, how to best engage with landowners and education.

Personally I continue to have great hope for the future of conservation despite the many challenges we face and the near continually depressing figures recorded regarding the relative health of our native species and habitats. What we require is a degree of rewilding as well as a national conversation regarding how we manage our land and our landscapes. Understanding needs to improve and engagement and application need to take place on a local level, with local people engaged with projects in their own areas. We need to think big as well as acting in a targeted and effective way that involves as many people as possible. There are numerous people doing some fantastic projects to benefit the natural world and the communities that benefit from a healthy natural world. We should not be too pessimistic and ignore this good work.

To engage with A Focus on Nature‘s ‘Vision for Nature’ campaign click here.

2 thoughts on “The British Conservation Model: irrational, unambitious and afraid of nature?”