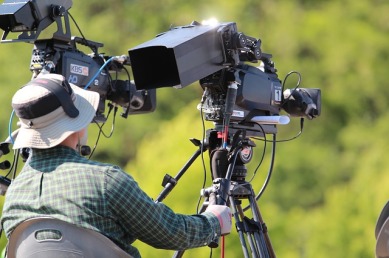 On Friday, the Guardian published an article by Emma Howard which pondered the real value of nature programmes such as Springwatch and Autumnwatch in terms of their impact on practical conservation efforts. Martin Hughes-Games, presenter of the BBC’s Springwatch, Autumnwatch and Winterwatch series, recently told the Guardian during an interview that such programmes created:

“a form of entertainment, a utopian world that bears no resemblance to the reality”.

This is quite a brave claim for a presenter of such programmes. However, it was an important statement as it highlighted the issue that wildlife and conservation themed programmes should have multiple aims. Of course entertainment should be one of these – it is one of the key reasons why people turn their televisions on in the first place – to be entertained – and this post does not suggest that we should shy away from this. However, far more effort could be made to signpost people to get involved in real projects on the ground. 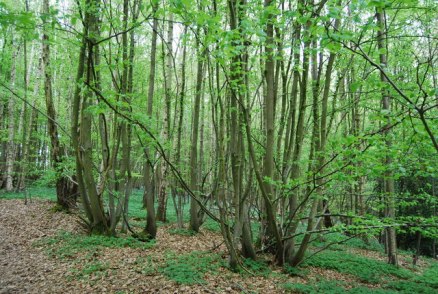 Fellow presenter Chris Packham would disagree that this isn’t already being done. He said in the same interview that:

“It’s [conservation] more accessible – it’s not only happening on your doorstep, it’s happening now and we tell people how to find it. It makes it easier for people to engage. We live in an age where people will gladly watch it on TV but it is our job to move them out.”

I would say that a lot more could be done. Nature programmes need to highlight practical projects more than they do already and interview the volunteers who are already doing the work. If people see other ‘ordinary’ people (as in non-experts or people not working in the conservation sector in a paid capacity) getting involved it is more likely to encourage them to get involved themselves. The mantra ‘you don’t need to know about conservation to get involved in conservation’ needs to be shouted about more. 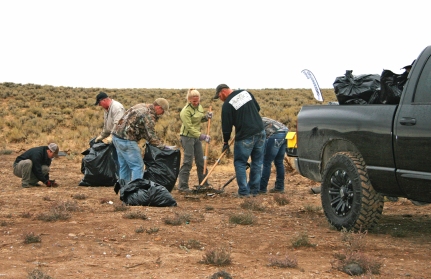 We have had numerous reports in recent years to show us the problems we are facing. The Living Planet Report discovered last year that half of the planet’s species – across land, rivers and seas – have become extinct since the 1970s. Then there was the 2013 State of Nature Report in the UK, the 2008 Status of Local Wildlife Sites Report, the 2010 Lawton Report entitled ‘Making Space for Nature‘ and numerous scientific papers highlighting the problems faced by the natural world. WWF have pointed to human activities as the principal cause, from hunting and poaching to pollution and destruction of habitats. The sad fact is that many people know the extent of the problem but still do not choose to act, change their lifestyle or take part in practical conservation projects. 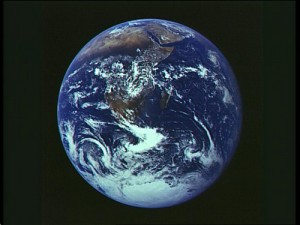 This is similar to the situation with purchases of high welfare food. When consumers are asked what their priorities are for their shopping list, food derived from high welfare farming systems often comes high on the list. However, when you look at shopping baskets after the checkout, usually it is price that will have dictated the choice of purchases. We know what we should be doing but our actions do not always follow suit.

Packham wants his programmes to encourage people to get involved:

However, although they may be achieving this aim with some people, I would argue that a lot more could be done. The disagreement in the Autumnwatch team, shown through Martin Hughes-Games’ comments, shows that producers need to take a step back, reflect and then embed the reality of practical nature conservation back in to their programmes. The situation has improved since last year and programmes such as Countryfile are making more effort to show the reality of countryside situations. However, there is still a long way to go. We need to be encouraged to be doers, not just viewers, and this means being incentivised and encouraged by showing the benefits of volunteering in nature conservation. Getting outside, physical exercise, meeting new people and building friendships, teamwork, learning new skills and improving mental well being are just some of the benefits of volunteering.

I would be interested to hear about your own volunteering experiences below and whether nature documentaries/programmes played a role in encouraging you to get involved.

2 thoughts on “Do Wildlife TV shows help or hinder the conservation movement?”